I love books that take you to different times or countries. Reading about it in a narrative or a well-researched novel is definitely my favorite way to learn about periods of history and various cultures.

Here are a few of my favorite culturally enlightening books. Many of them have inspirational qualities and characters as well. One is a compilation of essay, but still just as enlightening as (and maybe a touch more cohesively informational than) the others.

These first four are written by missionaries or about missionaries in Uganda, Germany, Colombia, and Ethiopia. The next is an adventurer turned philanthropist traveling through Pakistan and Afghanistan, after that we have the compilation of essays on race and ethnicity in theUS, and then we’ll close with the story of an incredible Ethiopian woman and her passionate care of the children who come to her home.

I’m going to cheat today just give you pieces of the Amazon synopsis with just a few words of my own here and there. I hope you don’t mind.

Kisses from Katie: A Story of Relentless Love and Redemption

“What would cause an eighteen-year-old senior class president and homecoming queen from Nashville, Tennessee, to disobey and disappoint her parents by forgoing college, break her little brother’s heart, lose all but a handful of her friends (because they think she has gone off the deep end), and break up with the love of her life, all so she could move to Uganda, where she knew only one person and didn’t even speak the language?

This book makes you rethink what you are doing with your life and wonder how you can make a bigger difference. Katie is inspirational. She tells her story honestly and draws you fully into the emotional conflict and spiritual peace she has with her call to live in Uganda. 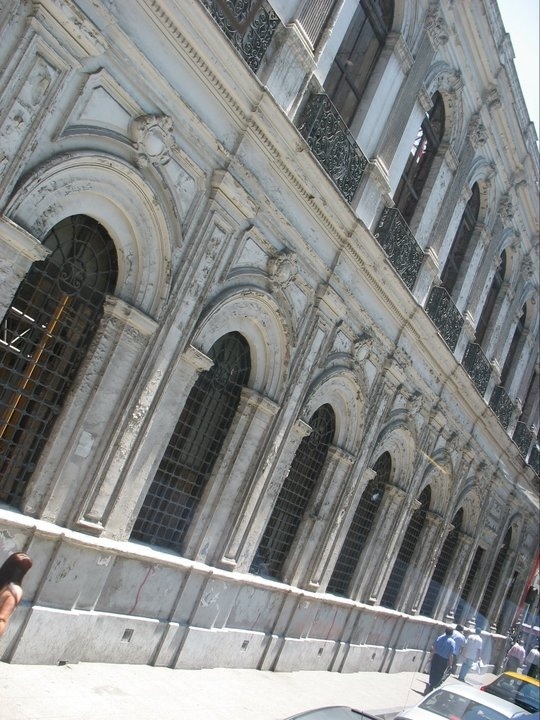 “As a boy he dreamed of being a spy undercover behind enemy lines. As a man he found himself undercover for God. Brother Andrew was his name and for decades his life story, recounted in God’s Smuggler, has awed and inspired millions. The bestseller tells of the young Dutch factory worker’s incredible efforts to transport Bibles across closed borders–and the miraculous ways in which God provided for him every step of the way.”

I love how this book dwells on God’s providence for his people and the many ways He comes through to bring His word to everyone.
I read this book such a long time ago I don’t necessarily remember much except that I really enjoyed it. Everyone who wants to be reminded of God’s awesomeness should read it. And I should read it again :)

Bruchko: The Astonishing True Story of a 19-Year-Old American, His Capture by the Motilone Indians and His Adventures in Christianizing the Stone Age Tribe

What happens when a nineteen-year-old boy leaves home and heads into the jungles to evangelize a murderous tribe of South American Indians? For Bruce Olson, it meant capture, disease, terror, loneliness, and torture. But what he discovered by trial and error has revolutionized then world of missions.

Another book of unbelievable adventures and a very young man turned missionary. A must-read for the adventure lover or a missionary- wannabe. :)
–
No Greater Love

Levi Benkert was playing with his children in the park when he received an urgent phone call from a friend asking him to drop everything and fly to Ethiopia to help organize an orphanage for children destined to be murdered as part of a tribal superstition known as “mingi killings.” Moved by his friend’s story, Levi packed his bags and left for what he thought would be a two-week trip. But upon meeting the children, Levi knew there was no turning back. Six weeks later, Levi, his wife, Jessie, and their three young children sold their home and all their belongings and relocated to Ethiopia indefinitely.

No Greater Love documents Levi’s journey-from the challenges he faced establishing and running the orphanage and finding adoptive homes for the children.

Levi and his family recently spent some time in the states giving talks and telling about the work they are doing in Ethiopia. They even visitied my families home and shared their vision with a houseful of our community! Their mission has changed a bit since he wrote this book (I would recommend visiting their blog!). Their main project in Ethiopia now is creating familes for orphans within the country by placing them in homes with widows. It seems like a revolutionary way to address the crisis of children without families in Ethiopia. 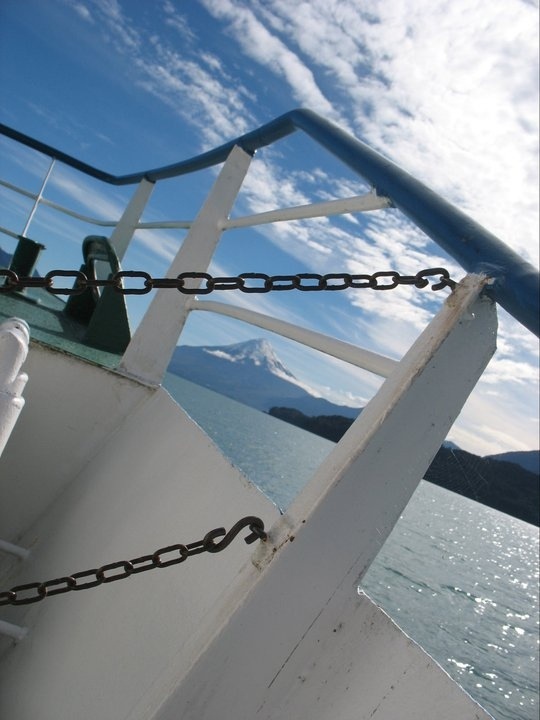 Three Cups of Tea: One Man’s Mission to Promote Peace One School at a Time

The astonishing, uplifting story of a real-life Indiana Jones and his humanitarian campaign to use education to combat terrorism in the Taliban’s backyard

This was assigned as the freshman read the year I started school (although somehow I didn’t read it until a year or to later!). It was an interesting introduction to the middle east, the Taliban and various muslim beliefs and practices. It was a little dry in places but all the cultural information made it worthwhile in the end (for me, anyway :) ).

–
Rethinking the Color Line: Readings in Race and Ethnicity

My freshman year I took a sociology class called: Intro to Multi-Ethnic Studies. It was intimidating at first because of the small size (8 people, it was an honors section), the expectation that we be able to think and discuss things critically in class, but it ended up being one of my favorite classes. That is where this book came in. The title is pretty self-explanatory. Although boring. But some of the pieces really will change your thinking about race, privilege, ethnicity and how the culture works as a whole. I haven’t read too many of these articles, but I’d like to go back and review a bit at some point just because it is interesting to me.
–
There Is No Me Without You: One Woman’s Odyssey to Rescue Her Country’s Children

“[…]Melissa Fay Greene puts a human face on the African AIDS crisis with this powerful story of one woman working to save her country’s children. After losing her husband and daughter, Haregewoin Teferra, an Ethiopian woman of modest means, opened her home to some of the thousands of children in Addis Ababa who have been left as orphans. There Is No Me Without You is the story of how Haregewoin transformed her home into an orphanage and day-care center and began facilitating adoptions to homes all over the world[…]”

This is a difficult book to read if you are unfamiliar with the depths of poverty and illness in Ethiopia, but it is well worth the time spent. It is another book that makes you want to do more to help the situation improve more quickly.

Do you like to read books that challenge your worldview?

Have you read a book recently that falls into this category? What was it?

2 thoughts on “Books for the Journey: Culture, Travel, and World Changers”