Chapter 4: The Path of Progress: Reckoning

Brief Summary:
The discussion in this chapter is based on parts of two verses from Romans.
Romans 6: “Knowing this, that our old man was crucified with Him.”
Romans 6:11″Even so reckon yourselves to be dead unto sin.”
Nee argues that in order to know that we are dead to sin we must first know that we have died in Christ. Before we can count ourselves as dead we must know we have died. We as Christians can get caught up in how very much alive to sin we feel and wonder what it means to be dead to sun even though we still sin daily. That doesn’t change the fact that we are dead.

This quote sums it up:

“But whereas we know that, in dealing with sins committed, God’s method is direct, to blot them out of remembrance by means of the Blood; when we come to the principle of sin and the matter of deliverance from its power, we find instead that God deals with this indirectly. He does not remove the sun, but the sinner. Our old man was crucified with him, and because of this the body, which before had been a vehicle of sin, is unemployed (Romans 6:6). Sin, the old master, is still about, but the slave who served him has been put to death and so is out of reach and his members unemployed.”

Good Points and Quotes:
Faith is based on the past.

–
The Christian life is a gradual process.

–
Often we hear the definition of faith as it is written in Hebrews 11:1 “Faith is the substance of things hoped for, the evidence of things not seen.” Watchman Nee points out that J.N. Darby says ” Faith is the substantiating of things hoped for.” And Nee says: “That is much better. It implies the making of them real in experience.” And that goes along with Nee’s point about faith being based in the past. We can know by that we are dead to sin because it is in the past, but the process of living as if we are dead to sin happens gradually by faith. The substantiating of divine fact.

–
We cannot discover truth based on our senses:

—–
All quotes were taken from The Normal Christian Life 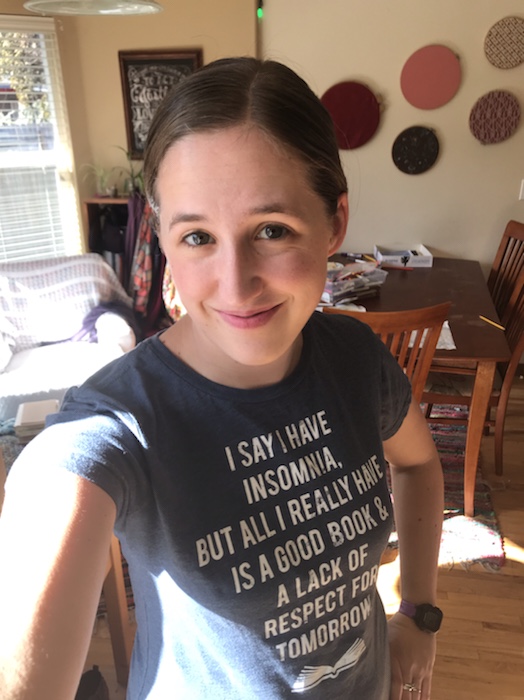