It is so fun to have Esther write for us today. She was the momentum behind #wholemama when we began (30 weeks ago!!) and it is just right to have her begin this new year here.

This is the first year in ages that I have no idea what I’m supposed to be working on. In my creative life, I have hardly any deadlines to meet. Hardly any obligations at all, that seem substantial. The calendar is a big, blank, intimidating thing.

I keep waking up with the feeling that I’ve forgotten something really, really important. Like a whole book, or something, that I was supposed to write. Or putting on my pants.

It’s the calm after the storm for me right now. In the late fall I pulled a round of book edits out of my bone marrow, which is the sort of extraction usually only done by surgeons or man-eating lions, so it’s a miracle I survived. But I did survive. But also that book doesn’t release for another whole year. That’s a long time.

I feel like a rock that just got washed over by a really, really big wave and now the tide is low. What do I do now?

It wasn’t only the edits that washed over me in late 2015. I also had an unexpected explosion on a platform I would never have guessed was going to take off for me. I’ll tell you the truth, because you’re my friends, the explosion was so big it completely lifted me off my feet. I shifted my direction to respond, which I think was the right thing to do. But now I’m not exactly sure where I am, or how far off course I’ve travelled. Do I try to get back on the old path? Or forge ahead from here? Or do I have the force of will (magic, really) to bring the two together?

Envision…is our word for the week, that we’re all writing on together. And I hate it, but I need it so, so badly. Right now this is exactly what I need.

I remember when I was first moving off the grid with my family, a friend of ours made us a quilt. It was a beautiful free hand kind of quilt, the kind that makes a picture. And in the picture were all the things I had said I wanted in our off grid homestead. There was a home, and in the home a table, and on the table a bowl of apples. There was water running by a garden and a small orchard and a swing set, and evergreen trees and mountains in the background.

It was the gift of vision.

I laid that picture over the blank, intimidating pages of the calendar and I felt much less like I was stranded in an unknown land. I felt much more like a person going somewhere. Maybe not a person with a mission — we don’t need to go that far — but for sure a person who remembered to put on pants.

I need to draw my quilt for 2016. Anybody with me? I need to remember the things I said I wanted, and make a picture with them.

***
Your turn! What do you need to envision this New Year? What’s your technique? Do you quilt, draw, pray, dream…write blog posts? I look forward to reading everyone’s words!

Esther writes at Church in the Canyon where she writes about her life, faith and the wild sacred. She lives with her three kids and husband in a yurt on an Idaho mountainside.  Here is her youtube channel about everything off-grid. 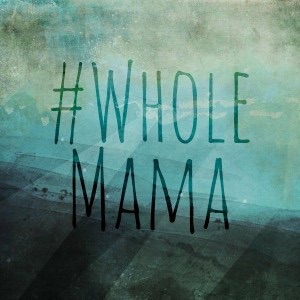 Join in as we write on ‘Envision’? Don’t forget to link up here:

We also have our #wholemama facebook group where you can access the prompts early and get to know us in person(ish) :)

9 thoughts on “The Gift of Vision {Esther Emery for #wholemama}” 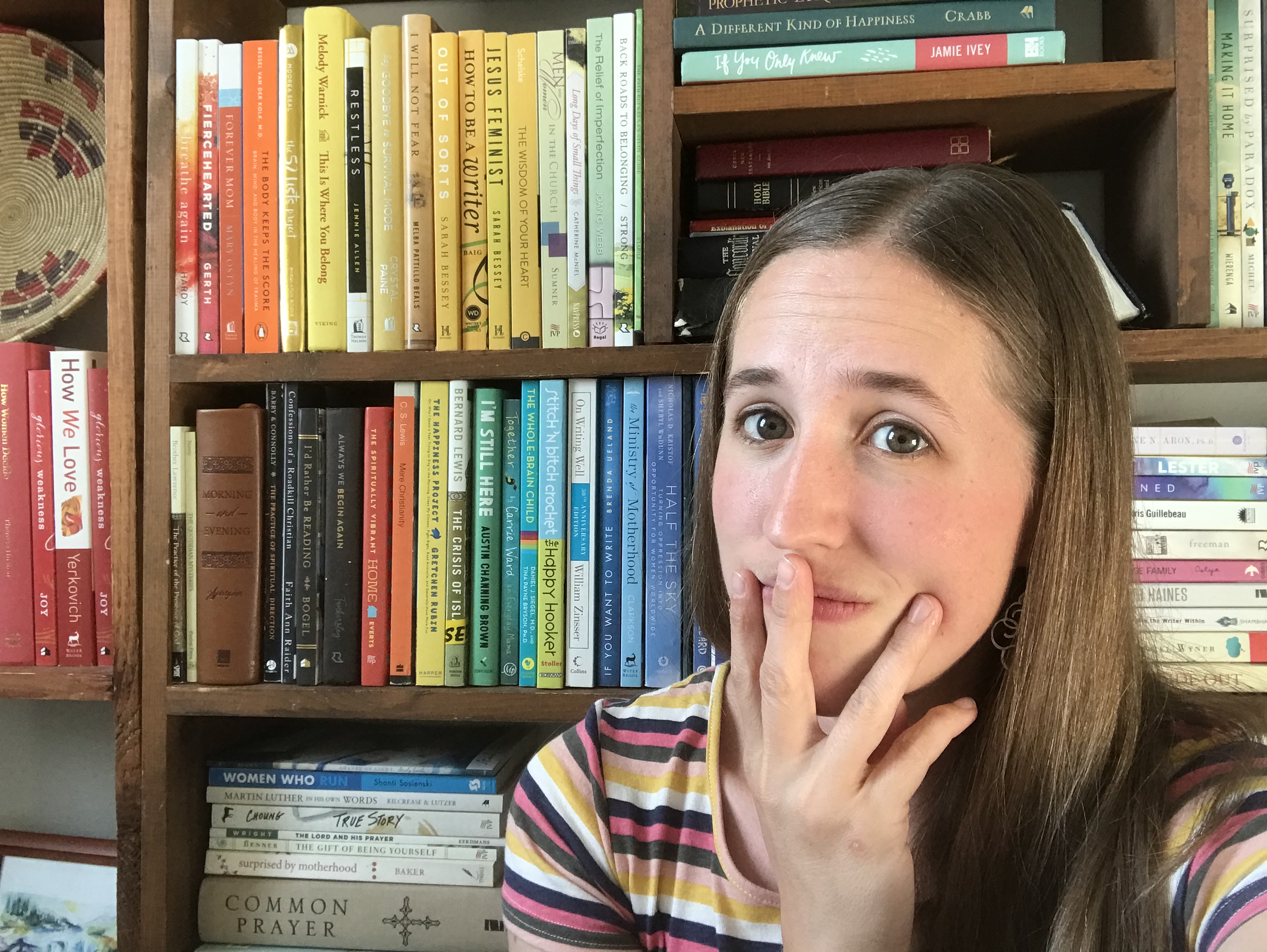